Aryan Soni Tattoo man from Bikaner expressed his immense love for his country by making a tattoo reflecting the maps of Indian states.

Aryan Soni Tattoo man is an Indian citizen living in Bikaner, Rajasthan. He is also known as the strongman of Bikaner. Aryan has instilled in him the feeling of patriotism by tattooing the map of all the 28 States of India along with the Union Territories on his body.

Aryan Soni was inclined towards patriotism since childhood. He has also done many substantial and considerate work for the betterment of the society and the country. His institutions also have a commendable social work history. Aryan Soni Tattoo man ( solo traveller aryan ) says that he is fond of tattoo from his childhood and loves to travel around and visit the most famous places in India.
He has visited almost all the religious places and mythological places in India and has also struck the strongholds and forts in the country.
Aryan has seen and has highly appreciated the art and culture of all the places he has visited till date. When he roamed about the country, a splendid thought struck his mind. He thought that why not bring the maps of the states of his own country and their corresponding fortes and monuments on his body through tattoos. This would attract the tourists worldwide and create a sense of appreciation towards India.
He also believed that this would bring more tourism to India and would glorify the country’s name in the following world. The tourists visiting India will go and spread the word about the incredibility of India in their respective countries. The special feature of these tattoos is that the state or the Union Territory of which the map has been tattooed is depicted by a famous monument or some extraordinary individual in that map. To give some examples, Taj Mahal in Agra’s map, India Gate in Delhi’s map, Sardar Vallabhbhai Patel in the map of Gujarat to name a few. His themes and remarkable thoughts which are really perceptible has expressed his love and respect for the Indian art and culture, for the glorious history of India in a very unique way.
This is believed to be a very distinctive way of expressing gratitude towards one’s country. Aryan has promised to keep his passion to make ‘Akhand Bharat’ known to the people, to promote patriotism for India and to boost the enthusiasm towards India. And by doing this he has made his own unique identity. The only aim is that the people who meet him can see the Incredible India altogether in his tattoo.
Aryan claimed that he had faced many hardships during the period of the four months when he had started tattooing. Generally, it is almost impossible for working people to get some time out from their busy schedules. Similarly, it was very challenging for him to extract 5 hours of his daily time from work. It was very difficult for him to bolt upright for straight a couple of hours and also to tolerate such unimaginable pain on a daily basis. This had terrible effects on his life. He caught fever for several months,he had to cope with many diseases like back pain, but he did not give up. He still went to work and continued the art with complete dedication. Also, it took much time to heal the numerous wounds on his body caused due to tattooing. And today, he has achieved this feat. 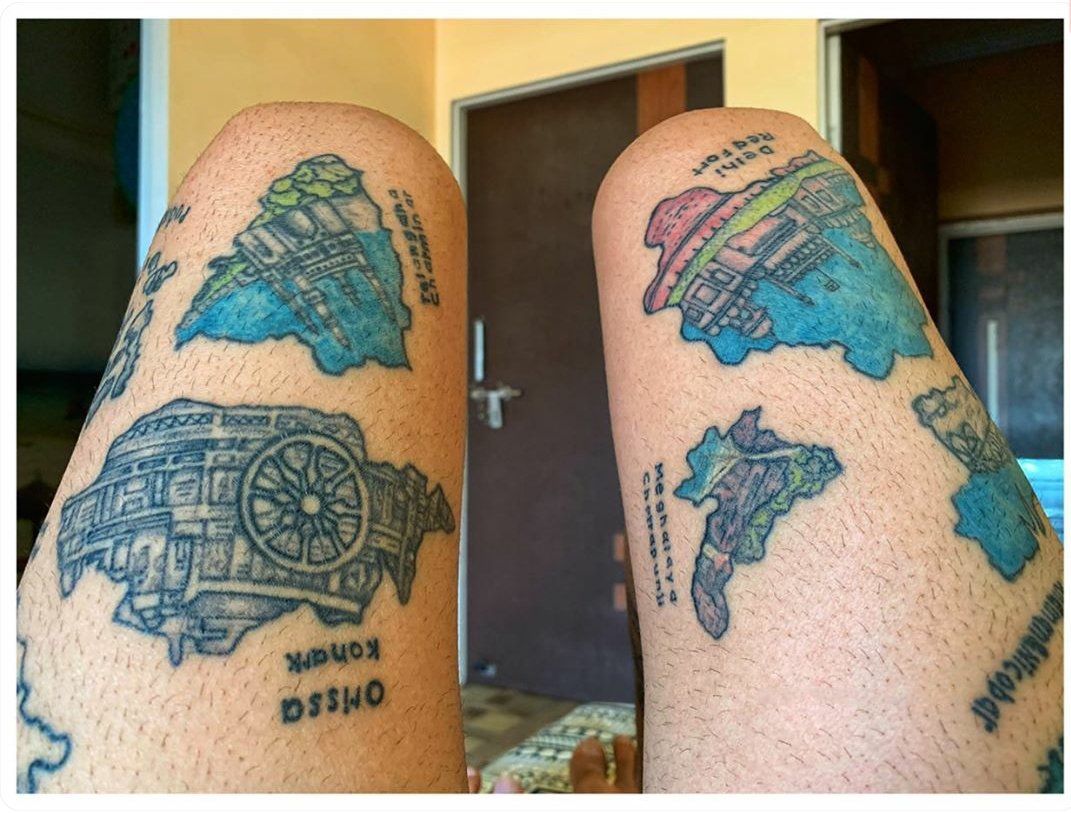 Today, when you look at him; you would see no other than a figure of inspiration and patriotism filled with immense glory. This earned him respect. Our society and the whole country have appreciated him and would gaze him with pride. This subtle and mind-blowing deed won him many national as well as international awards. They include two of the International World Records, Asia Book of Records and Bravo International Book of World Record. He says that his award shelf is filled with countless National and Intra – National awards.

under his name. Aryan Soni says that these awards do not fetch him any pride or glory, but these awards ultimately win applauds for his own country, India. He also says that this has even encouraged his love towards the nation and is a symbol of patriotism. Aryan Soni also believes to bag the Gunnies book of World Records in the name of his country. He says that the biggest achievement is yet to come. Due to the Corona pandemic in the country this work is on halt. But he strives to continue the journey once the situation is controlled. 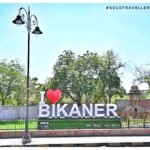 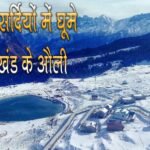 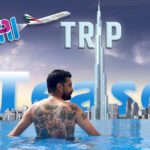 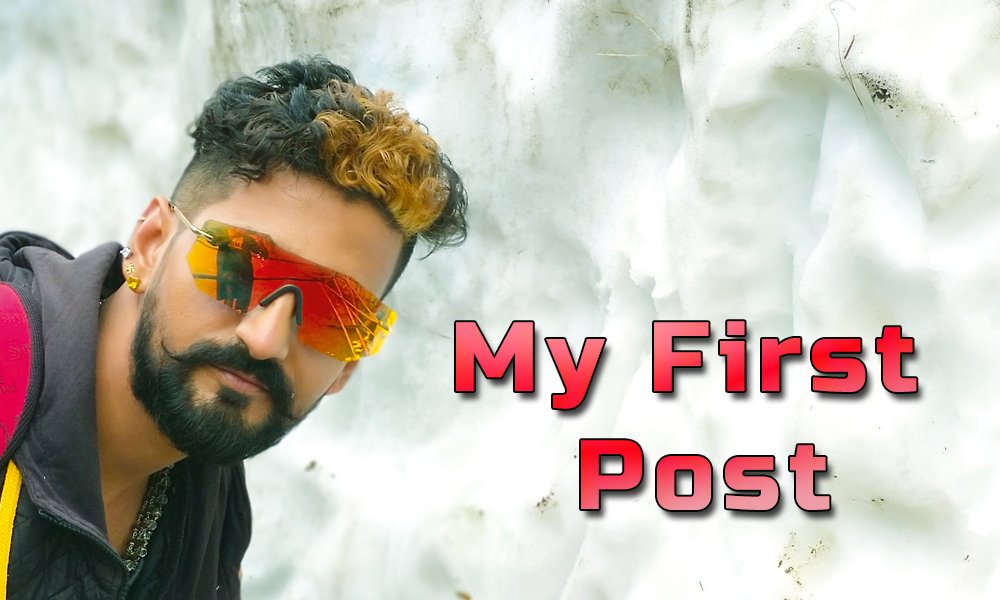 © 2022. All rights reserved by Travelwitharyan.