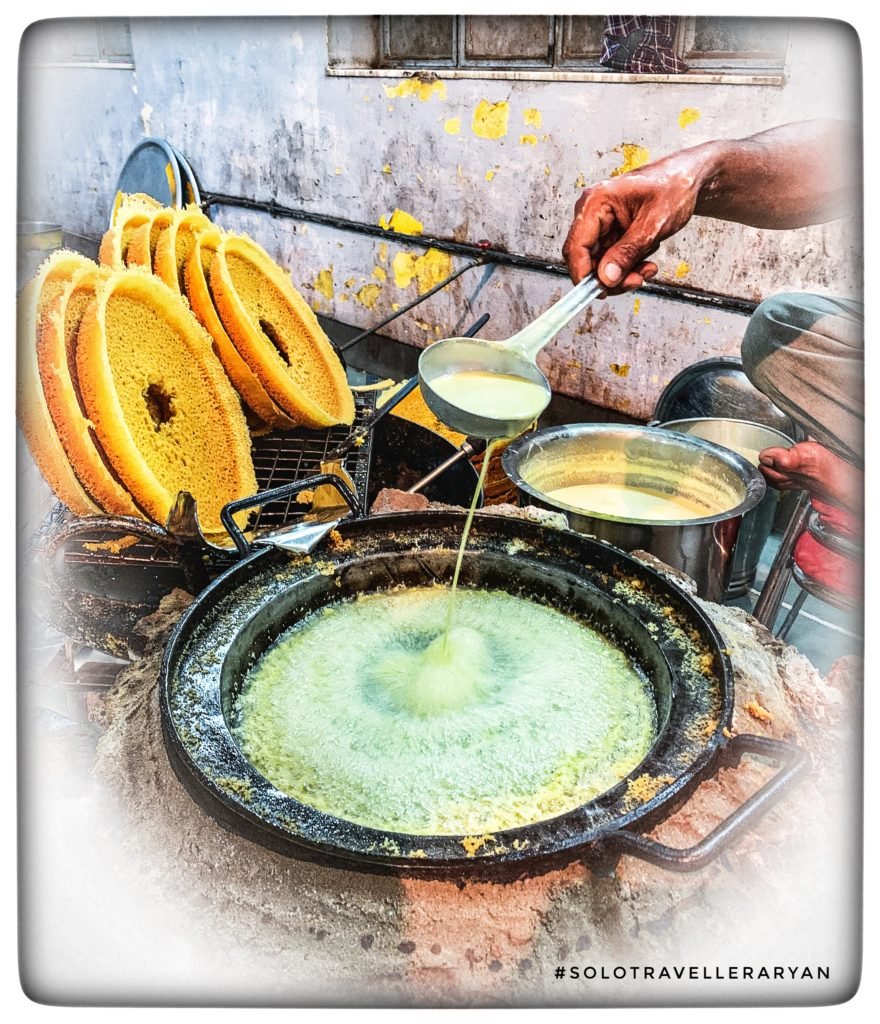 On hearing the name of Ghewar, mouth watering comes in the name of Ghewar in Rajasthan’s famous sweets. Ghewar is formed in a circular shape Ghewar is made of 2 types of cream and without creamy. Cream is applied in the cream Ghewar, which makes it more delicious.

Bikaner’s Ghewar is famous all over India. The time of formation of Ghevar in Bikaner lasts from Diwali to Holi. Enclosures quickly deteriorate during summer time. Some people also eat faded Ghewar with milk which increases physical strength. 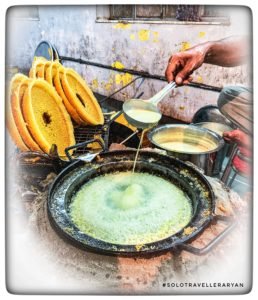 If you talk about the price, Ghewar  is available in the range of 400-1000 rupees per kg. The practice of Ghewar in Rajasthan is quite old. If it is also called the dessert of Ghewar

, it will not be wrong. Ghewar looks like honeycomb in appearance, it is very sweet to eat.

Hope you liked our blog, do write your comments and share more and more. 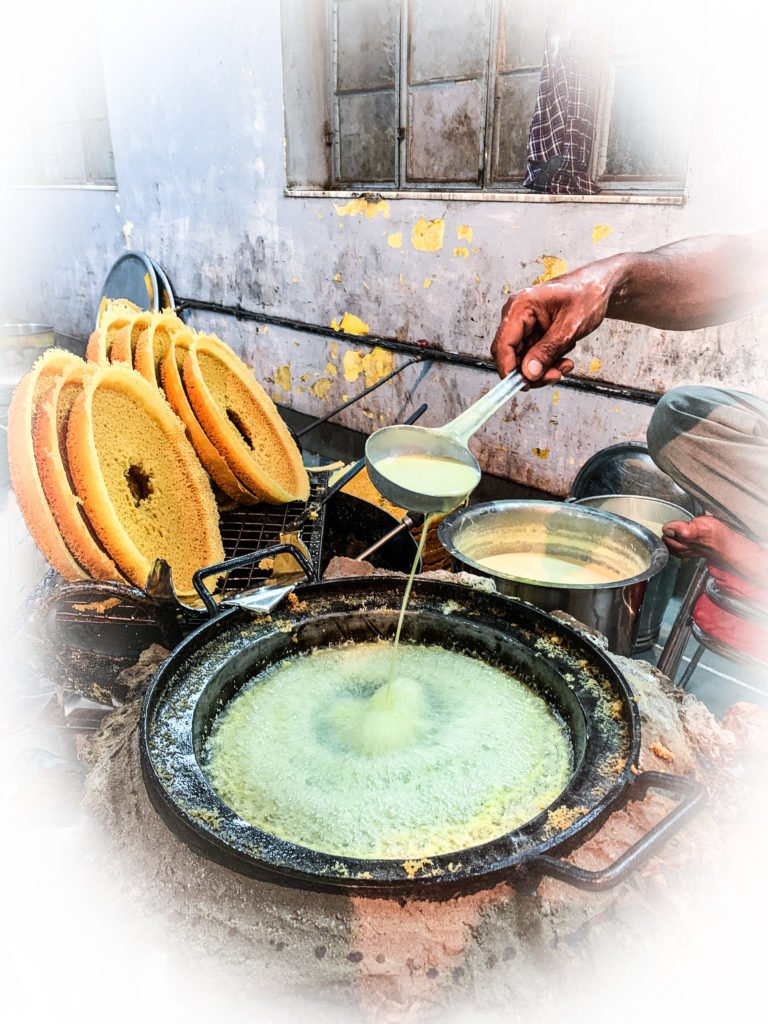